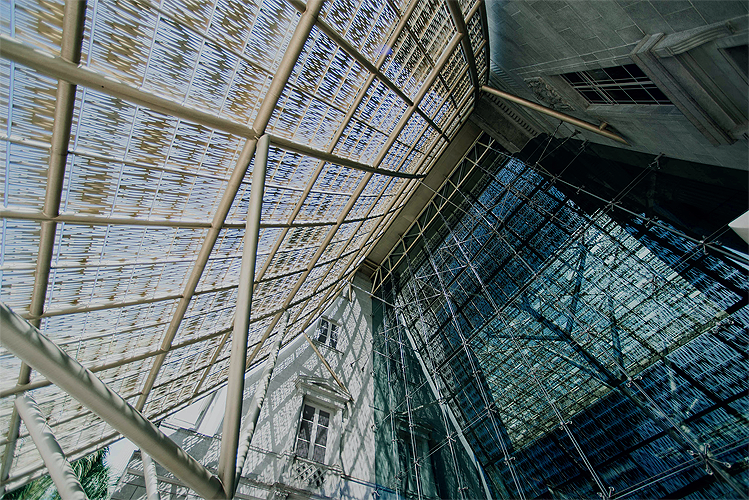 Led by Sweden back in 2017, the majority of countries globally are now collectively heading towards a legally binding net zero emissions target. Since the election of Joe Biden, this now includes the US. Re-entering the Paris agreement, thus reversing Trump’s rollbacks, has re-established our country’s focus on the environment, and the aim is to reach net zero emissions by 2050. If Biden’s proposed energy and climate package is fully implemented, carbon emissions in the US will have reduced significantly by 2030.

However, with a housing market that is reportedly 3.8 million single family homes short of what is needed to meet the demand, there is a huge pressure on the construction industry to build at pace, while also considering a myriad of additional demands that must be considered for every new project. Many of these are environmental factors, including constructing without damaging the environment, producing less on-site traffic and less waste too, while also creating homes that are affordable, thermally comfortable and safe for residents

Is there a way of doing it all successfully? Or is there always going to be a compromise?

Timber pioneers
The benefits of using timber frame construction, over materials such as steel and concrete, are fully known when it comes to the environmental impact and reduced waste on site.

Extensive research concludes that mass timber remains more structurally sound than concrete or steel at high temperatures. Steel softens to ‘spaghetti’ and the chemical and physical 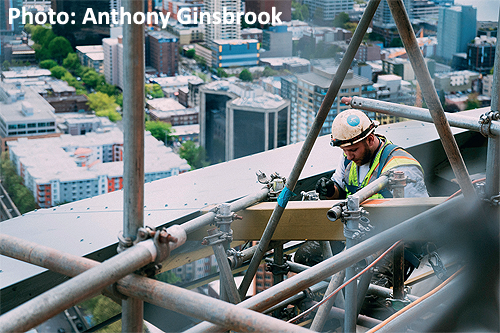 structure of concrete degrades completely. In wood, the rate of char – which slows the progression of the fire while retaining structural integrity – is highly predictable.

The construction industry in America is already leading, and timber-based buildings are the norm. In fact, since the 1950s it’s been remarkably consistent – even in 2018, a huge 93 per cent of homes were built using timber. It’s the ubiquitous go-to material for many reasons; it has a malleable nature and can flex, but it remains strong for minor earthquakes and tornados, and its natural ability to regulate temperature, and therefore save money on heating and cooling are but a few.

Although there is no real fear of using wood in construction in the US, as there is in other countries, particularly the UK, these buildings must be made as safe as physically possible for the end user.

Are any existing fire retardants ecologically friendly?
Flame retardant products are made from materials that are chemically treated to be slow-burning or self-extinguishing when exposed to an open flame.

These products can be made from almost any material, but the materials must be treated with special formulations/additives to qualify as ‘flame retardant’ and delay the effects of exposure to fire.

There are five categories of flame retardants. Our Technology Group here at Zeroignition has thoroughly investigated each one to see how well it performs both in terms of fire safety and ecologically. Keep reading to hear our findings.

1.Halogenated flame retardants:
Commonly used in the electronics, construction products, textiles and coatings industries. Here, bromines are used because when heated the bromine atoms essentially quench the chemical reactions occurring within the flame. This quenching can prevent the burning process from initiating, or slow it meaning other measures can be taken to extinguish the fire.

Issue:
The use of this type of flame retardant is becoming increasingly restricted because of safety concerns.

This is the one category that industry should completely move away from, as the release of chemicals in a fire can be very toxic and detrimental to the health of individuals, and the environment. This type of retardant has been banned in many countries.

2.Inorganic Flame Retardants:
Found in paints, adhesives, wires and cables, and fabric coatings. A variety of inorganic compounds are used, most commonly hydrated aluminum and magnesium oxide, these are often combined with other fire retardant classes. Inorganic fire retardants slow down the process of decomposition and release of flammable gases.

3. Nitrogen Flame Retardants:
Melamine-based products are the most commonly used in nitrogen flame retardants. When melamine is in the condensed phase the molecular structures transform into cross-linked structures. This transformation promotes the formation of char, which blocks the oxygen supply to feed the flame.
The main advantages of Nitrogen flame retardants are their low toxicity; their solid state; and, in case of fire, the absence of dioxin and halogen acids as well as a low evolution of smoke.

Issue:
Since high quantities of these types of flame retardants have to be added to give the required fire retardant performance, these additional levels alter the characteristics of the material protected. For this reason, they cannot be used for many applications.

4. Intumescent Coatings:
When exposed to the heat from a fire, these coatings expand significantly to create a fire-resistant and insulating layer on the material surface. That layer protects the material from high temperatures, either preventing or slowing structural damage by deformation from the heat.
The effectiveness of this flame retardant is due to the foamed char formed on the surface of the material that is exposed to a fire. The char acts as a physical barrier against heat transfer to the surface of the combustible material. Char formation lowers the rate of temperature increase of the surface beneath the char. 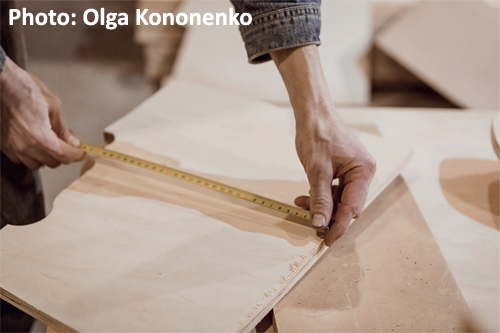 5. Phosphorus Flame Retardants:
Science proves this is the most environmentally friendly category and most universally applicable. It forms the basis of Zeroignition’s product portfolio of fire retardant additives. Phosphorus flame retardants both chemically bond to materials and are also physically incorporated as an additive. A char is formed when the phosphorous compound is heated, thereby inhibiting the formation of combustible gas and inhibiting the pyrolysis process (the process of chemically decomposing organic materials at elevated temperatures in the absence of oxygen).

What is particularly interesting about the formation of char is it hinders the release of combustible gasses while also forming a thermally protective layer that shields the protected material from the heat of the flame.

These flame retardants are considered environmentally friendly and also generate far less smoke compared to all other fire retardant categories. Innovative products using this retardant are coming, and it’s only a matter of time before they reach the open market.

Innovation is imminent
As the industry in the US already widely understands, timber is our environmental savior. It’s quick to build with and reduces waste whilst also remaining structurally safe, regulating the temperature inside. Perhaps most importantly it can provide the fire resistance required. Wood may even be considered safer than alternative methods of construction when combined with the correct choice of fire treatment.

As we edge ever closer to that 2050 net-zero target, manufacturers and specifiers are likely to favor companies who can help them become more environmentally friendly.

An effective, non-toxic, fire retardant that protects the wood from burning, reduces environmental damage, and helps protect lives would revolutionize the industry. With this in place, the use of natural building materials delivers huge sustainability benefits. For example, studies suggest that the total carbon footprint of building wooden homes is 69 per less than concrete, and will show that the construction industry is going the extra mile to protect people and the planet.

Ian King is COO at Zeroignition. Zeroignition exists to make fire related death and destruction a thing of the past. It is an ingredient technology company with an ambitious purpose, to promote the adoption and integration of its Zeroignition Solution, with any industry vulnerable to the catastrophic effects of fire. The Zeroignition Solution is a revolutionary fire retardant technology. Water-based and completely non-toxic, the solution transforms materials so they don’t spread fire.
www.zeroignition.com