Back to Exclusive Features > ALICE Technologies 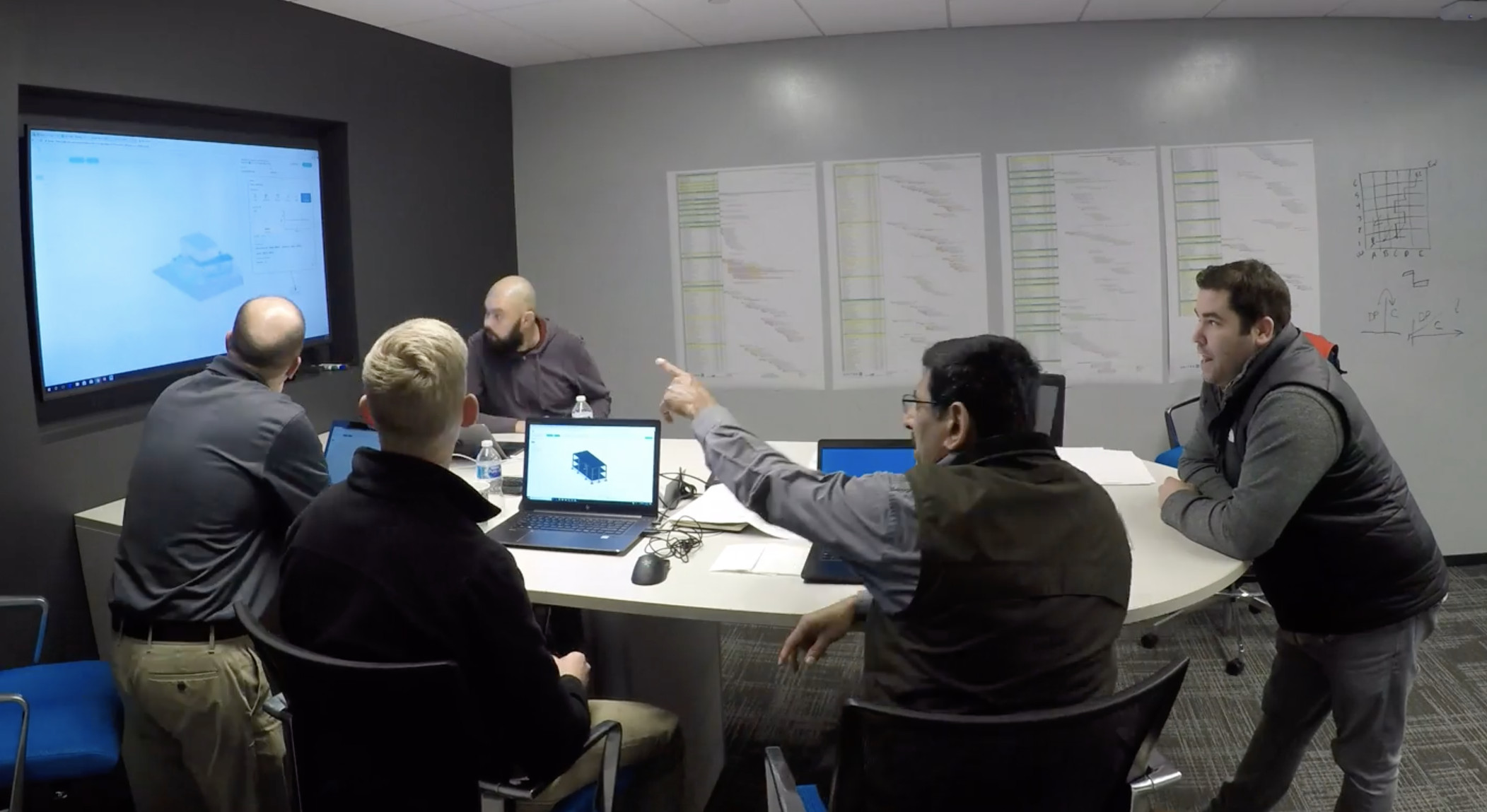 Planning a construction project is a monumentally complex task. It can take months to match the building sequence with the availability of contractors and materials – and even once the schedule is in place there’s no way to tell whether it’s truly the most efficient way to meet all of the project’s goals.

While pursuing his Ph.D. at Stanford, Rene Morkos began to think about how artificial intelligence could be applied to the problem of construction scheduling. The son of a builder, Morkos grew up around construction sites and understood the challenges contractors faced. He had a strong interest in the industry from the time he was young, eventually becoming a foreman during college and later a construction engineer. Through those roles, Morkos learned every facet of what goes into building a project and where the most likely bottlenecks can be found.