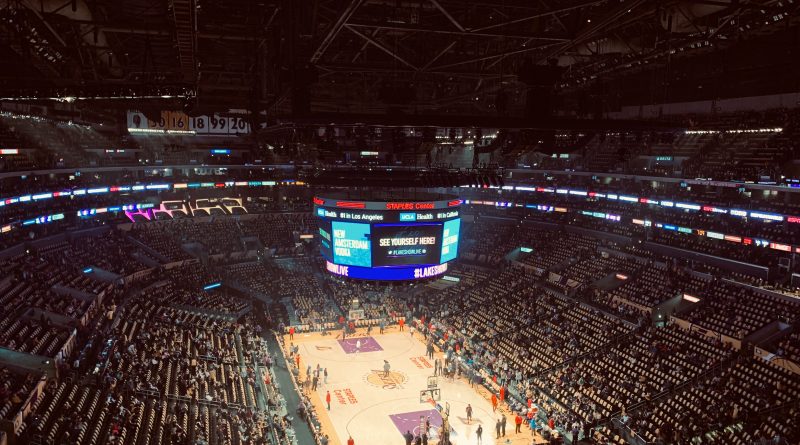 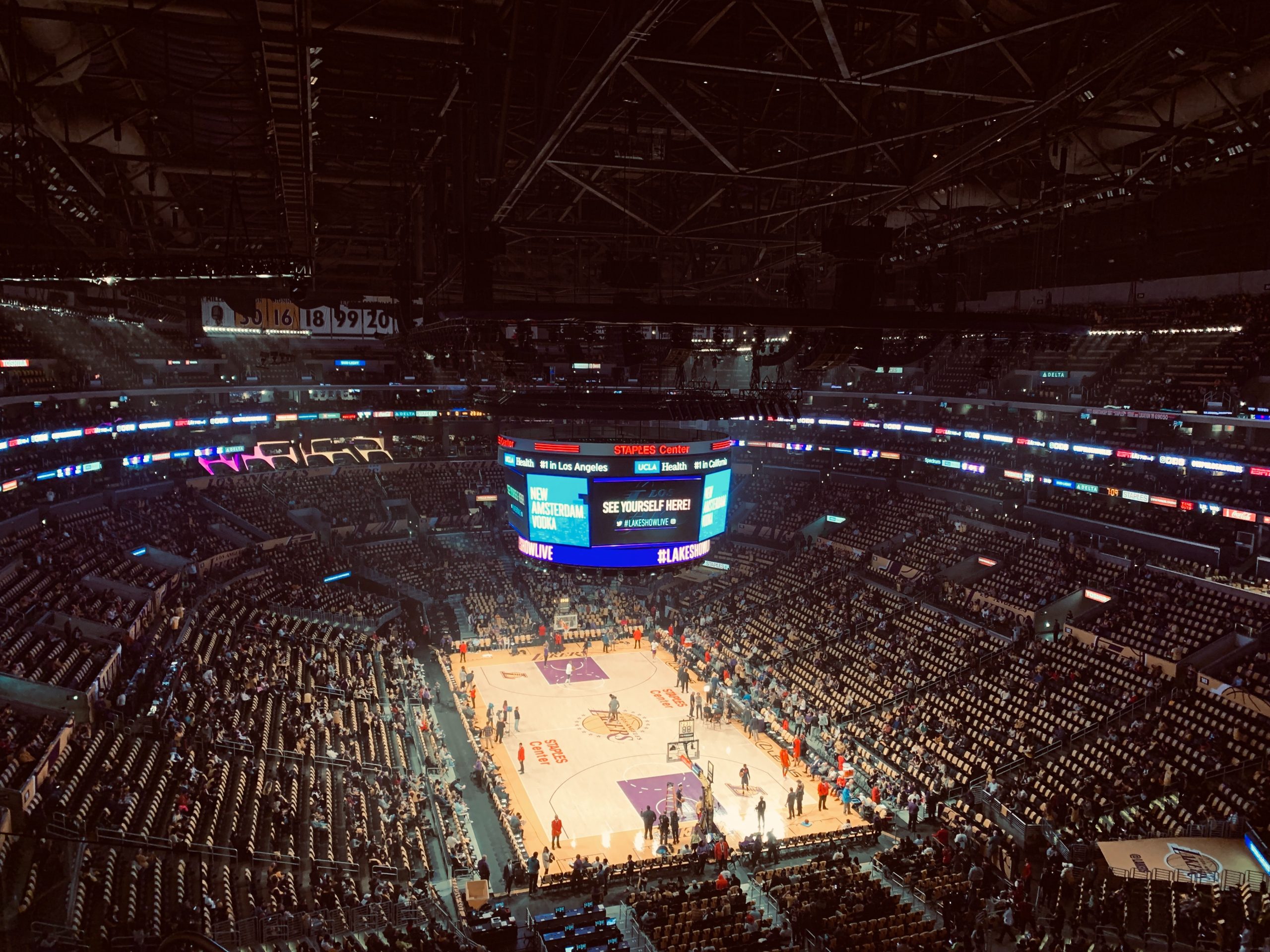 PCL Construction (PCL) has been named as the contractor for the much-anticipated renovation of the Crypto.com Arena renovation, along with the neighboring L.A. Live Xbox Plaza.

Owned by AEG, the venue was previously known as the STAPLES Center before adopting its current name on Christmas Day of last year. PCL was responsible for the original construction of the 960,000 square-foot arena, completed in 1998.

Headquartered in Edmonton, Alberta, Canada, with its US headquarters in Denver, Colorado, PCL is a group of independent general contracting construction companies. The Crypto.com Arena renovation will be the 19th project on which AEG has partnered with PCL, following previous work on projects including the Dignity Health Sports Park, located in Carson, California.

“Over the years, it’s been incredibly rewarding to see how this arena has brought people together to create memorable moments in the sporting and entertainment industry,” said Michael Headrick, Vice President and District Manager for PCL’s Los Angeles area. “We are excited to play a part in continuing that legacy.”

A new name for a new era
It is reported that the planned renovations encompass upgrades to nearly all aspects of the venue, entry, and adjacent plaza.

Two new LED screens and ribbon boards, visible to the upper and lower bowl seating areas, will also be installed, along with improvements to the Main Concourse, Yaamava’ and Lexus Clubs, Impact Sports Bar & Grill, and other hospitality areas.

In addition, the L.A. LIVE Xbox Plaza will be expanded, with the installation of two new state-of-the-art electronic outdoor marquees, boasting advanced LED and video technology.

“The wide-ranging renovations to the arena and Xbox Plaza will provide fans with entirely new ways to experience their favorite sports and music events,” said Lee Zeidman, President of Crypto.com Arena, Microsoft Theater and L.A. LIVE.

He added: “Once the renovations are complete, guests, players and fans of the Kings, Lakers and Sparks, and performers coming to Crypto.com Arena and L.A. LIVE will all experience new offerings.”