Skip to content
You are here:Home » Timely transaction
News 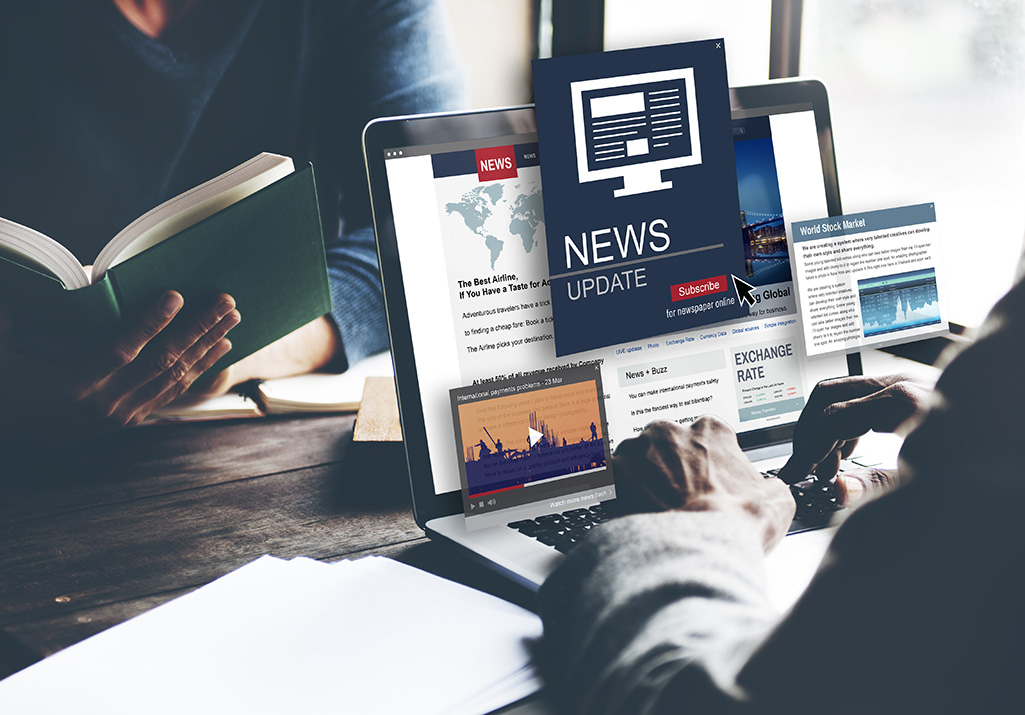 Purdue Research Foundation, which is acquiring the entire property, is acquiring Balfour Beatty’s full interest. The transaction, valued at $150 million, is expected to complete in August. The disposal proceeds will first be applied to repay the debt outstanding against the property and transaction fees, with the remainder distributed to Balfour Beatty and co-investors. Balfour Beatty’s share of the net proceeds is $62.4 million and will be used for general corporate purposes. The sale will generate a profit on disposal for Balfour Beatty of $47.2 million.