Skip to content
You are here:Home » No let-up in the construction labor shortage, says ABC
News 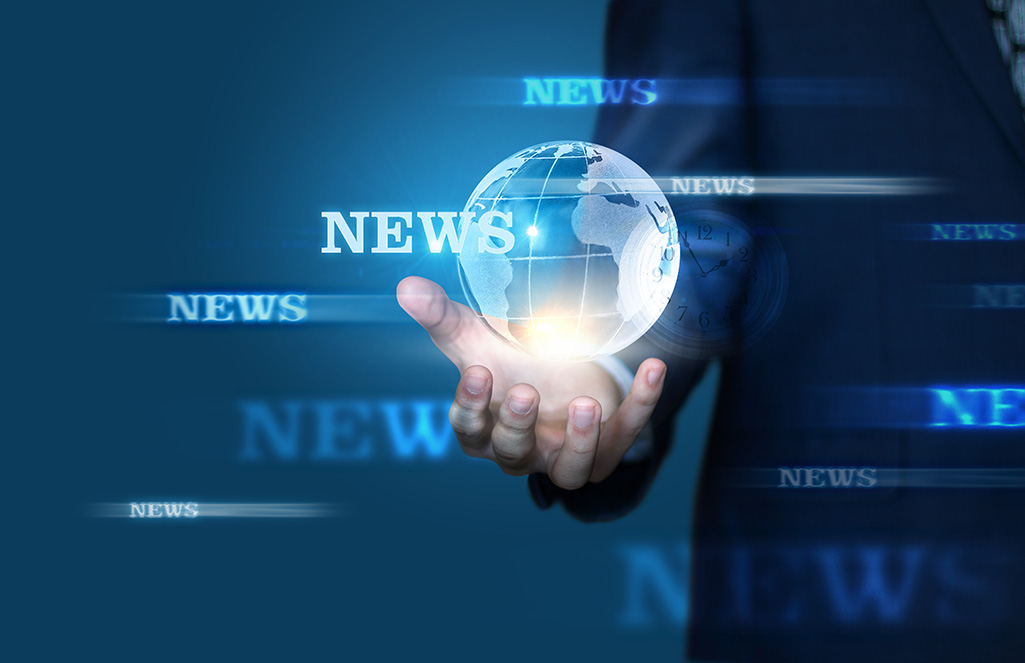 New analysis from the Associated Builders and Contractors (ABC) has revealed that vacancies within the construction industry continue to rise, as the labor shortage continues to bite.

Vacancies within the construction industry hit 375,000 during the month of July, up 22,000 on last month’s figure. That itself is a rise of 38,000 relative to the same time last year.

The ABC’s findings are drawn from an analysis of data from the US Bureau of Labor Statistics’ Job Openings and Labor Turnover Survey (JOLTS), which classes as a vacancy any unfilled position for which an employer is actively recruiting. The news is yet another alarm bell for construction companies across the US.

“Many hoped that job openings would decrease for the second consecutive month in July,” said Anirban Basu, ABC Chief Economist. “That did not come to pass.”

He continued: “Economy-wide job openings bounced back in July and remain more than 60 percent above pre-pandemic levels. According to ABC’s Construction Confidence Index, the share of contractors who expect to increase their staffing levels over the next half year remains elevated but has declined in recent months.”

Employee resignations continue to prove a driving factor behind the increase in vacancies. According to the same data, July was the 17th consecutive month in which construction workers quit their jobs at a faster rate than they were either discharged or laid off.

According to Mr. Basu, the outlook for the future remains uncertain.

“Many factors will keep prices high, including energy crises in Europe and China as well as a dearth of available skilled workers,” he said. “Though we may have collectively experienced peak inflation, it is poised to remain unusually elevated for months to come.

“As long as the supply of labor remains inadequate to meet the demand for workers, the industry will continue to experience upward wage pressures.”