Skip to content
You are here:Home » Millions to be used for transportation infrastructure development from Biden-Harris Administration 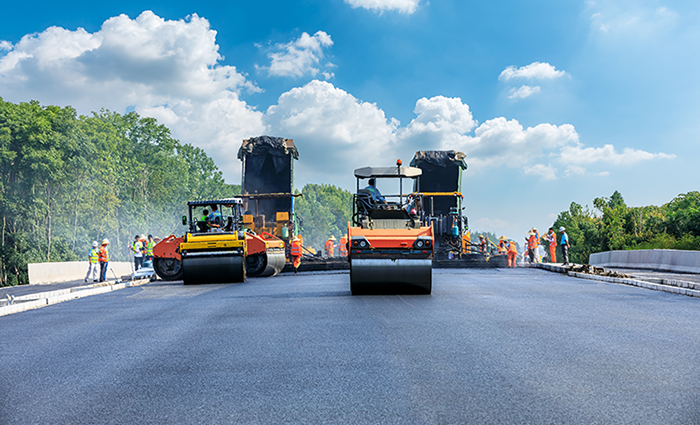 The US Department of Transportation (USDOT) announced that the Biden-Harris Administration has awarded $273.9 million from the new Rural Surface Transportation Grant Program (Rural) to help communities across the nation.

Due to decades of disinvestment, approximately 13 percent of rural roads and 10 percent of off-system bridges are in poor condition. The fatality rate on rural roads is also two times greater than on urban roads. Subsequently, with a total of $44 billion through the infrastructure law to help rural communities repair and improve their roads, bridges, airports, ports, and transit systems, USDOT is helping to rebuild rural transportation systems.

“Infrastructure investments haven’t always reached rural America, leaving far too many roads, bridges and other parts of the transportation system across our country in disrepair,” said US Transportation Secretary Pete Buttigieg. “Today’s announcement is one of many ways this administration is delivering the investments that rural communities have gone without for far too long, modernizing transportation, creating economic opportunity and making life better for millions of people.”

Some of the projects include the West Reserve Drive Improvements Project in Kalispell, Montana, and the BIA Route 7 Improvement Project in Todd County, South Dakota.

This program will invest a total of approximately $2 billion through to 2026 for projects that improve highways, bridges, and tunnels, address highway safety, increase access to agricultural, commercial, energy, or freight facilities that support the economy, and bring flexible transit services to rural and tribal areas.

Applications were evaluated based on several criteria, including project readiness, cost-effectiveness, and whether the project supported critical goals like enhancing safety, increasing mobility and reliability, improving resiliency, and restoring infrastructure to a state of good repair.

Applicants for the Rural program also benefited from a streamlined application process that reduced the burden by allowing them to submit one application for three different grant programs: Rural, the Infrastructure for Rebuilding America, and the new National Infrastructure Project Assistance program.