Back to Exclusive Features > MgO Systems 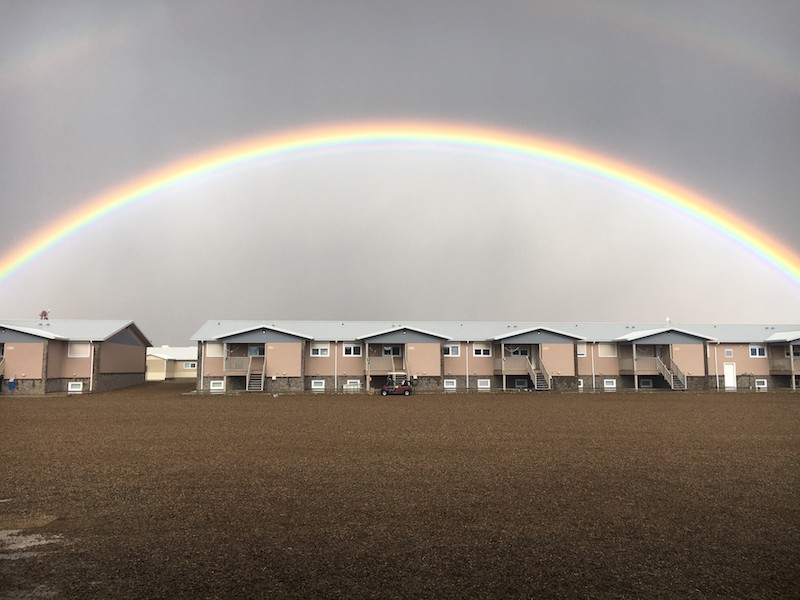 MgO Systems was born of a need for safer and greener building materials.
By Jim Harris, Senior Editor at Knighthouse Media

In 2010, MgO Systems founder and CEO Todd McKay discovered the materials used to build his house were highly flammable in the worst way possible when his home burned down shortly before Christmas.

“Fortunately, it happened during the day; otherwise his family may have perished because they had less than 10 minutes to get out of the house,” MgO Systems CFO Jim Pendergast says. “There was nothing the fire department could do because it started in the garage, where there were a lot of flammable items; once the fire caught there, it raged.”