Skip to content
You are here:Home » Construction employment increases by 20,000 in November, says Associated Builders and Contractors 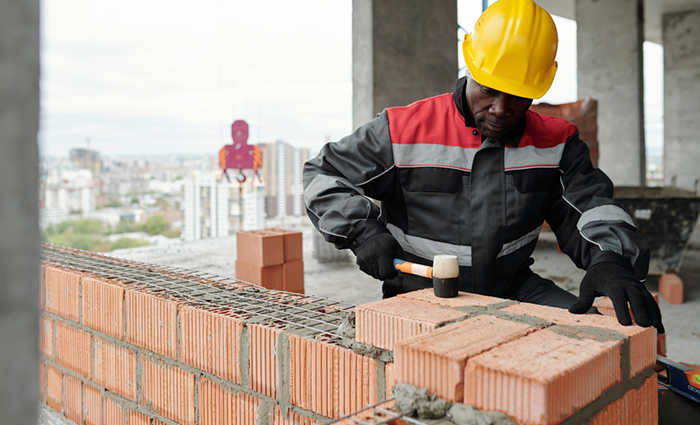 How will this impact the industry?

The construction industry added 20,000 jobs in November, according to an Associated Builders and Contractors (ABC) data analysis released by the US Bureau of Labor Statistics. This result means that the industry employment has risen by 248,000 jobs; an increase of 3.3 percent.

Non-residential building added 8200 new jobs, while heavy and civil engineering and non-residential specialty trade added 5300 and 2800 jobs, respectively. The construction unemployment rate fell to 3.9 percent in November, while unemployment across all industries remained unchanged at 3.7 percent.

“Today’s employment report will be celebrated by many, including jobseekers and other labor market participants,” said ABC Chief Economist Anirban Basu. “Despite some recent high-profile layoffs, employers continue to hire aggressively and are increasing compensation to retain employees.”

The effect on the industry
Anirban also noted that normally these dynamics would be celebrated by all. However, for those who want inflation to abate, interest rates to fall and markets to be less volatile, the November jobs report raises concerns. Those operating in real estate and construction are likely to be discouraged, as these segments are heavily influenced by interest rates, and rising borrowing costs make it more difficult to finance the next generation of construction projects.

While some claim that this report makes it less likely to expect a recession, the reality is quite the opposite. “The Federal Reserve will be forced to push interest rates higher for longer, and that makes a downturn more probable over the next 12 months,” said Anirban.