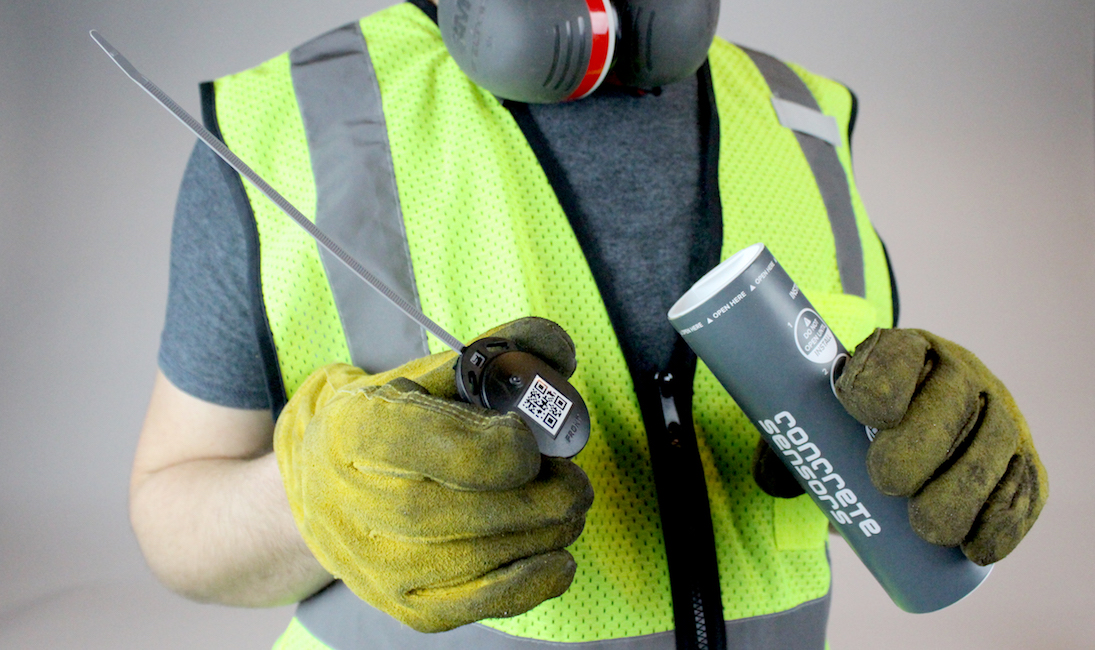 It has been nearly 170 years since Joseph Monier invented reinforced concrete in 1849. It was 40 years later before the first concrete reinforced bridge was built and almost 50 years after that before the Hoover Dam was one of the first large concrete dams built in 1936.

Because the building material is heavy, tough and eventually forms a stone-like mass after hardening, it was only a matter of time over the course of a century that the industry would develop best practices. Today, schedules are getting shorter necessitating efficient management and aggressive quality control.